Free of judgement, we find our power. With every breath we exhale this power, and this power grows when we are seen. This love is patient. This love is kind. This love allows me to take up space and see beyond me. Love means coming together to do more and do better... For ourselves, for each other, for equality!

This Is Love P&G Pride Event

At P&G, we know that an equal world is a better world – for everyone. We aspire to create a company and a world where everyone is seen, heard, and valued from Day 1.

On Tuesday, June 29th, we will be hosting a live virtual event featuring Shelly McNamara (P&G Chief Equality & Inclusion Officer) and Brent Miller (P&G Senior Director for Global LGBTQ+ Equality) to have a dialogue on the journey P&G is on as an employer and a company to bring greater visibility to LGBTQ+ community. Learn more about Shelly’s experience (and challenges) of being seen and heard in a Fortune 100 company as a proud member of the LGBTQ+ community. Hear from Brent on P&G’s efforts to use the voice of P&G’s brands to drive the authentic and accurate portrayal of the LGBTQ+ community. And together they will save time for an engaging Q&A at the end of the session!

This is a part of an even broader initiative to bring visibility to the importance of recruiting top LGBTQ talent and allies that align with our goal of creating a world where everyone is seen, heard, and valued. Coming out of this effort, we will follow up with attendees on career opportunities. To learn more about a career at P&G in the meantime, visit www.pgcareers.com! Shelly is responsible for leading strategies to make P&G one of the most innovative, diverse, and inclusive companies in the world. As a seasoned Human Resources leader, she actively champions diversity and inclusion—driving strategic and tactical shifts in talent systems to build a pipeline of outstanding and diverse talent. She has also served as a leader of the company’s LGBT+ affinity group and is an active member of P&G’s Corporate Women’s Leadership Team. Shelly is business and people focused, results oriented, and widely recognized for the trusting, collaborative relationships she builds. Brent Miller is Senior Director for Global LGBTQ+ Equality at Procter & Gamble. He is a pioneer in using the voice of brands and companies to drive the authentic and accurate portrayal of the LGBTQ+ community.

He is the Co-Founder of Can’t Cancel Pride: A COVID-19 Benefit for LGBTQ+ people in need and the Executive Producer of award-winning short films documenting the LGBTQ+ experience inside the workplace including The Words Matter, Out of the Shadows and They Will See You—which earned Miller his first GLAAD Media Award nomination in 2021. In addition, he is behind breakthrough LGBTQ+ campaigns including Head & Shoulders “Shoulders of Greatness” with LGBTQ+ Olympian Gus Kenworthy – the first TV commercial to ever feature the Pride flag, Pantene’s “BeautifuLGBTQ+” and most recently P&G’s “The Pause”.

Miller is a 1995 graduate of Findlay High School and received his undergraduate degree in Speech Communication from Miami University in Oxford, Ohio.

P&G’s “This is Love” campaign is a part of the company’s broader “Lead With Love” initiative. Doing good is in our DNA, and for generations, we’ve supported consumers and communities through unexpected challenges. We’ve been stepping up for more than 180 years and will continue to push ourselves to do more. The extraordinary events of 2020 have made it clear that brands and companies have a responsibility to society and the world around us. P&G is determined to Lead with Love and to make 2021 the year we all come together to do more and do better for communities, equality and our planet. At P&G, we aspire to create a company and a world where equality and inclusion is achievable for all; where respect and inclusion are the cornerstones of our culture; where equal access and opportunity to learn, grow, succeed and thrive are available to everyone.

We believe in the power of our differences and the impact we can make when we come together united by shared values and purpose. We are committed to doing the work to make this a reality. 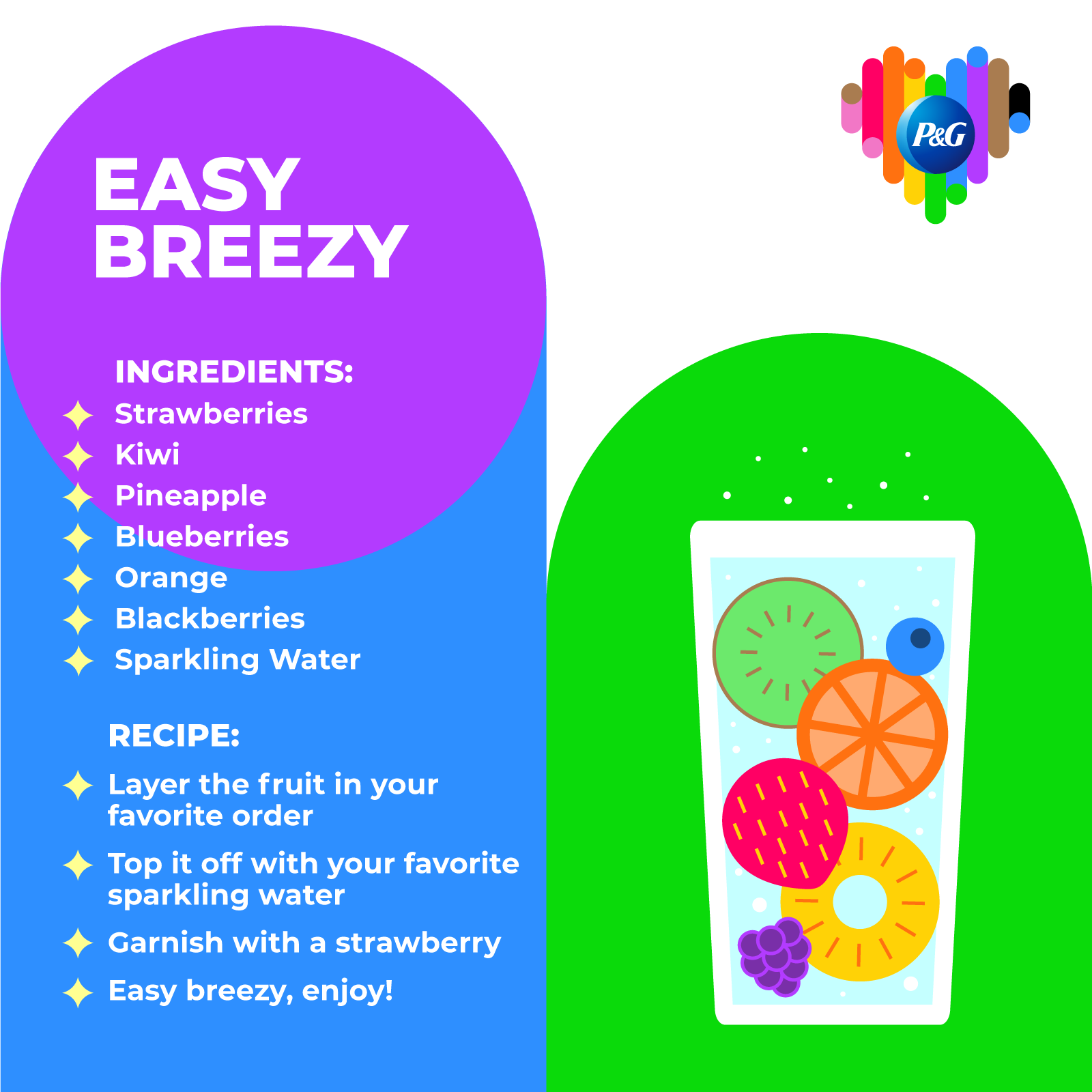 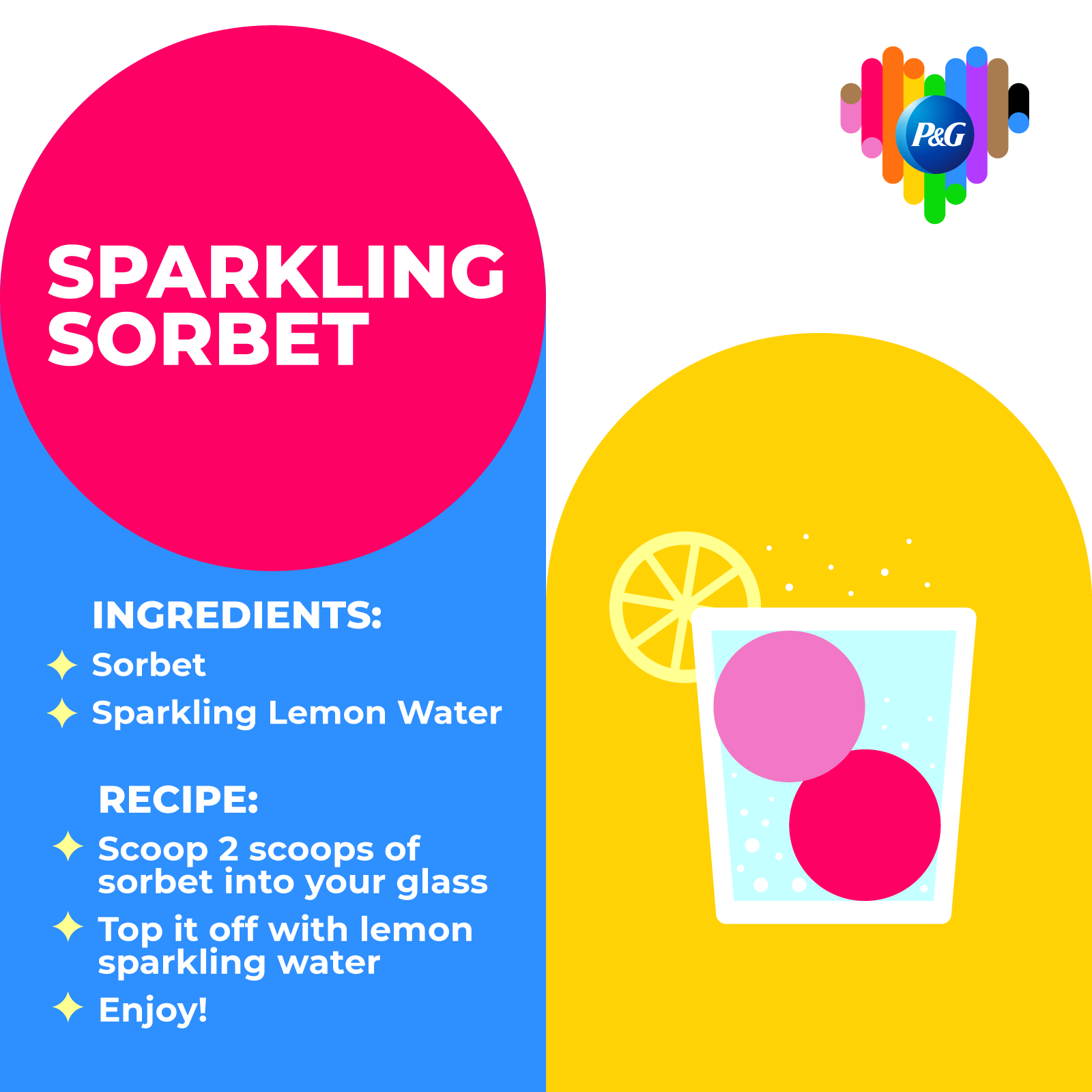 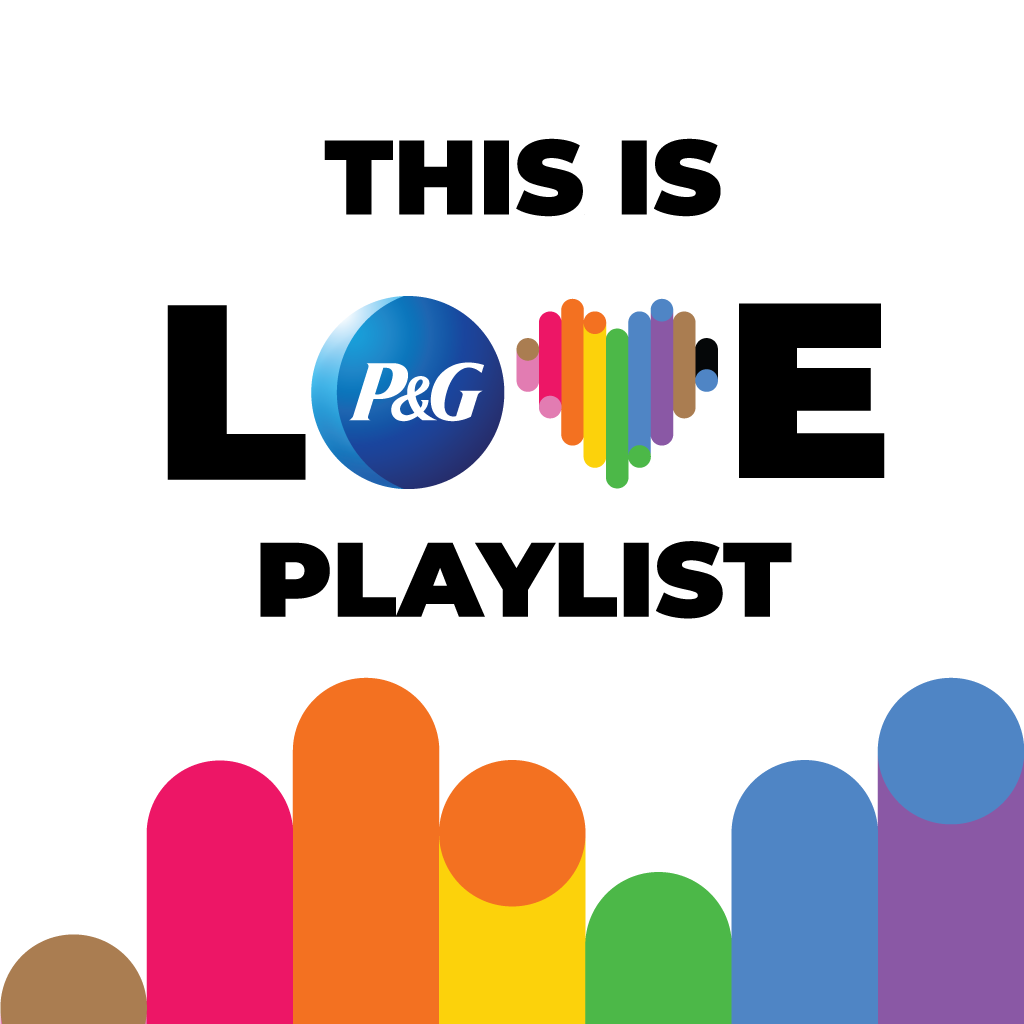